It is important to recognize that Bitcoin and Ethereum are two distinct concepts. Bitcoin is a digital currency that serves as a store of value. Ethereum is an open forum for decentralized ideas to be programmed. Ethereum is driven by Ether, a cryptocurrency. Both of these concepts are crucial. The blockchain, which allows Bitcoin and Ethereum to exist, is the most essential concept to grasp. We no longer have to entrust our sensitive data to others to transact. Blockchain empowers us to build a fully decentralized, irreversible business model. In this article we will examine which technology, Bitcoin vs Ethereum, is better.

Evolution in the CryptoWorld

Since 2009, Bitcoin has been introduced as the first true cryptocurrency. Ethereum is a much newer creation, having gone public in 2015. Many other cryptocurrencies arose in the period between the emergence of Bitcoin and Ethereum. However, they were mostly restricted to attempting to enhance certain attributes of Bitcoin’s functionality, such as process efficiency or transaction protection, or confidentiality.

Bitcoin is a digital currency that uses peer-to-peer technology to facilitate instant payments that was developed in 2009. It is guided by the principles presented in a whitepaper by the enigmatic and pseudonymous Satoshi Nakamoto. Bitcoin promises greater financial resources than conventional online payment methods and, unlike public sector currencies, is run by a decentralization.

Bitcoin is running on the technology of cryptography and distributed ledgers and information attached to Bitcoin network transactions is typically used only to keep records of transactions. Ethereum is another application for a blockchain that facilitates the Bitcoin network, and theoretically, it should not be considered a direct competitor to Bitcoin.

Operations on the Ethereum network, for example, can include executable code. Ethereum prominence has forced it to compete with all cryptocurrencies, especially from the standpoint of investors. After its emergence in mid-2015, ether has ranked second to bitcoin in terms of market capitalization for the majority of its life. However, it’s essential to mention that the ethereum ecosystem is far smaller than bitcoin. Ethereum’s current valuation was just under $16 billion in January 2020, while bitcoin’s was nearly 10 times that, at over $147 billion.

Since all computers on the decentralized network must agree on the terms of every contract, its technology makes it impossible to be hacked or corrupted. This usually entails verifying that the beneficiary is the legitimate entity of the cryptocurrency. Due to its popularity in the traders’ circles, it’s been considered competition to all not just Bitcoin.

On the other hand, Ethereum quickly felt compelled in regards to universal currency for their network that could be established following their specifications, starting with Blockchain Technology and decentralized Applications (Dapps). This prompted the Ethereum Development to establish Ether, an entity that regulates Ethereum’s activities but cannot modify its protocols on its own.

You May Also Like: What’s the difference between Bitcoin and Blockchain

Which one is better?

Ethereum is unquestionably quicker than Bitcoin, with exchanges essentially taking seconds rather than minutes to complete. However, it also goes a step higher. Even though it is centered on blockchain technology and functions as a medium of exchange, its supporters and ambassadors perceive it as a medium for distributed computing that has its own configured cryptocurrency, Ethereum.

While the Bitcoin blockchain can be thought of as a ledger of transactions or wallets with a certain amount of cash deposited in each, the Ethereum network blockchain is a more complex structure that can contain computer code implementations that can run on the network’s Computational resources. In conclusion to the data provided above, if you look at the stats Ethereum is working more efficiently in the given period than Bitcoin. But from an investor’s point of view, Bitcoin does have a lot of goodwill on its hand, so it is easy for investors to trust it. But Ethereum is more trustworthy when it comes to different applications that can be built on the network, due to its robust nature. So, in my opinion, these two cryptocurrencies are great in their own way, for the purposes they are intended. They have different use cases, so it’s hard to compare two different asset classes.

However, So, if someone is looking to invest for a longer run and looking to hedge their portfolio against an inflationary currency like a Dollar then Bitcoin is definitely the one to go for, as it is a store of value. If you are looking at going for a more robust, innovative, fast pace but also lucrative asset Ethereum is for you. Both of these are brilliant assets, but Ethereum tends to outperform Bitcoin in terms of growth, as far as profits or returns are concerned.

The blockchain is the concept of working across a decentralized distributed network that shares an accumulated track of data. Both systems are accessible to the public and based on open source projects, enables developers to contribute and enhance them. Both networks are based on mining, which competes to complete the complex operations needed to validate transactions in exchange for newly released digital currency. A consensus mechanism is a form of verification method that has come under fire in recent years for the amount of power it requires and the emissions it produces. While Bitcoin and ethereum are both digital currencies, the prime objective of Ether is to make the Ethereum smart contract and decentralized application network easier to use and generate revenue. 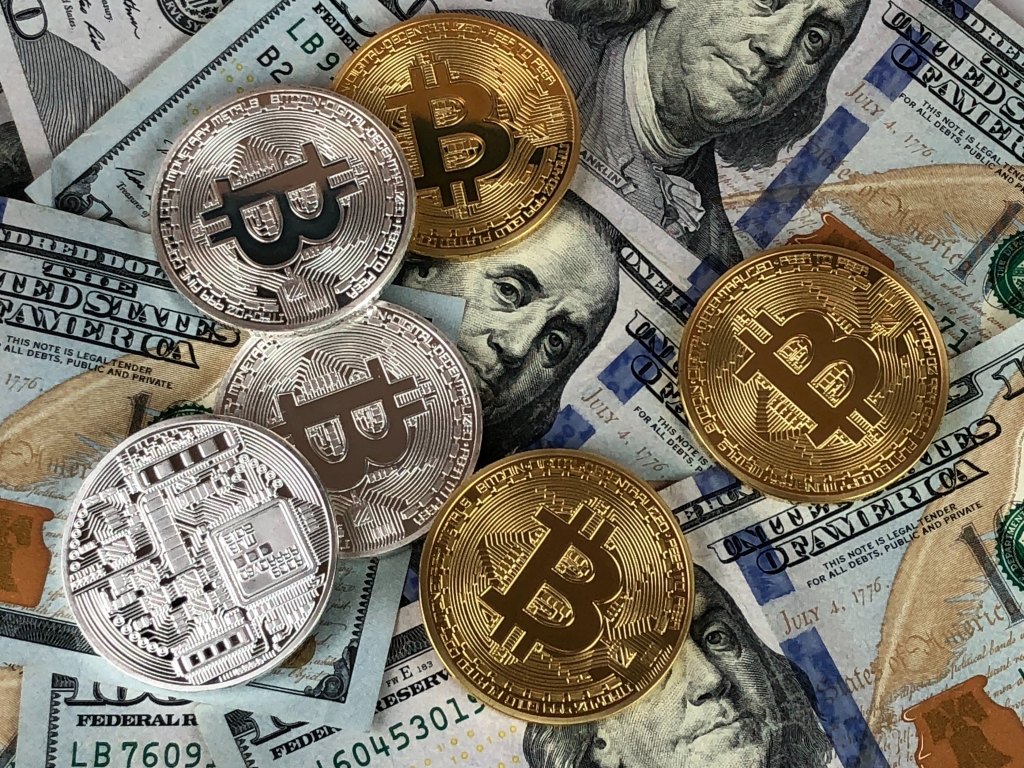 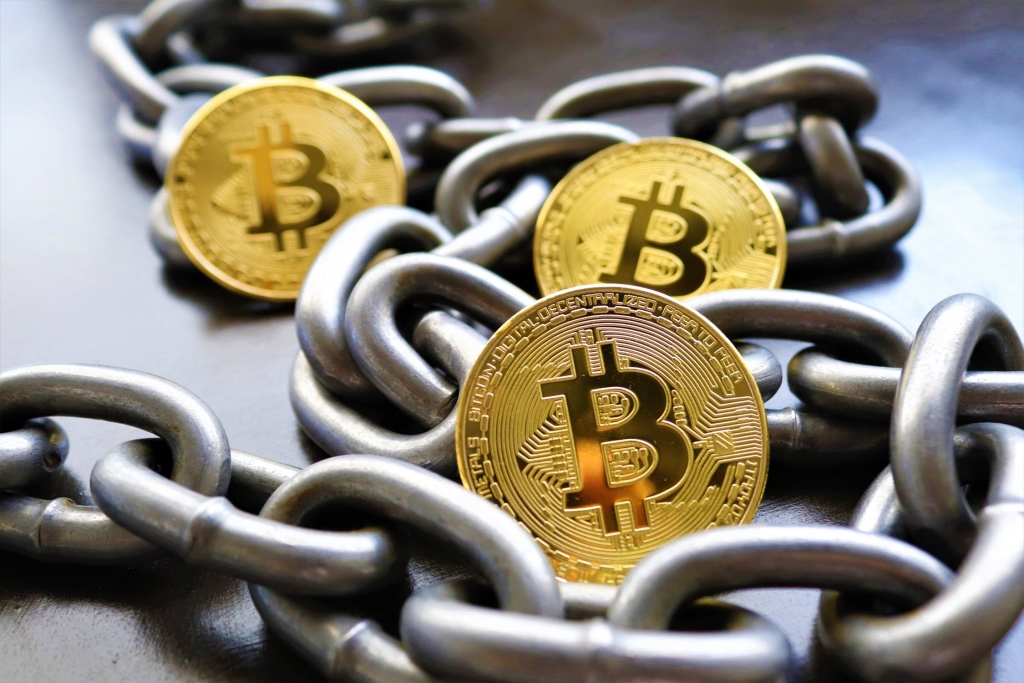 1 thought on “Bitcoin vs Ethereum: Which One is Better?” 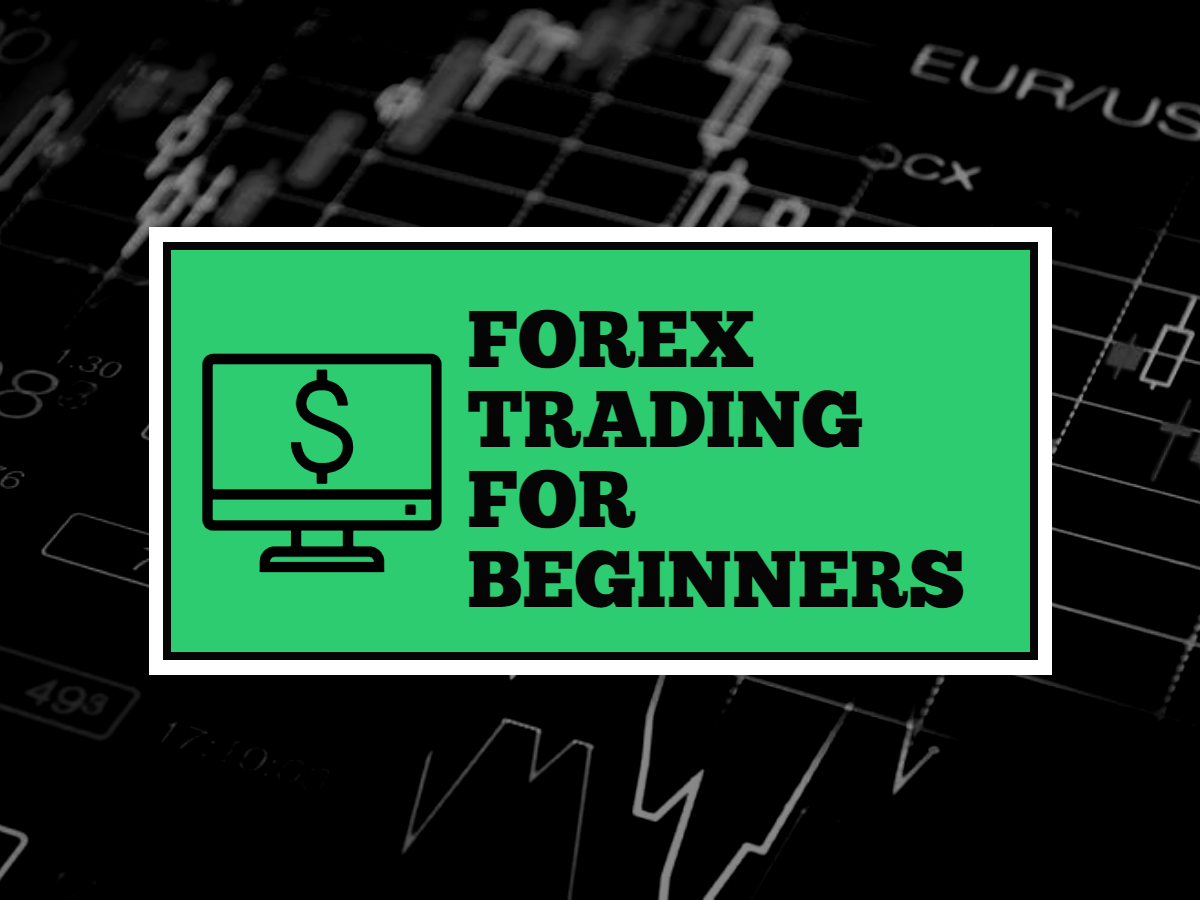